What Antibiotics Do To Your Body (and how to reverse it) 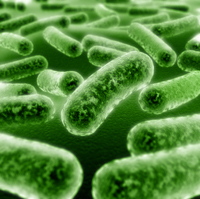 You have been sick for what seems like months…

You have been to your doctors, and they keep telling you it’s a virus...

Because you have had the cold for so long, they don’t see the harm in prescribing you an antibiotic in order to try to kick this nasty cold to the curb.

But, there is only one BIG problem with using antibiotics: They destroy your healthy gut bacteria colony, leaving you susceptible to other germs, bacteria, and foreign invaders that could make you sick.

Including the bacteria that causes the dreaded D work…

Now you, being the educated individual, already know and understand that your gut bacteria are EXTREMELY important to your overall health.

So what should you do?

Your gut bacteria – yes the “friendly” ones – are there to keep your body healthy, fight off harmful bacteria (the ones that make you sick), and aid in digestion.

Oh, and they also play a very LARGE role in your immunity!

But there are certain situations – like when you take antibiotics – that destroy this healthy colony, leaving you vulnerable to infections, nasty bacteria, and even the bacteria that causes diarrhea.

And anyone who knows about antibiotics, unless you’re one of the lucky ones, of course, knows that they may cause diarrhea.

This may be attributed to your exposure to the bacteria Clostridium difficile.

But is there a way to stop this?

Researchers seem to think there is!

They feel that people who use probiotics – live, beneficial organisms that you get from some foods you eat – may be able to STOP or prevent antibiotic-associated diarrhea from occurring.

Probiotics are thought, according to research, to help balance – or maintain balance – of your gastrointestinal flora. 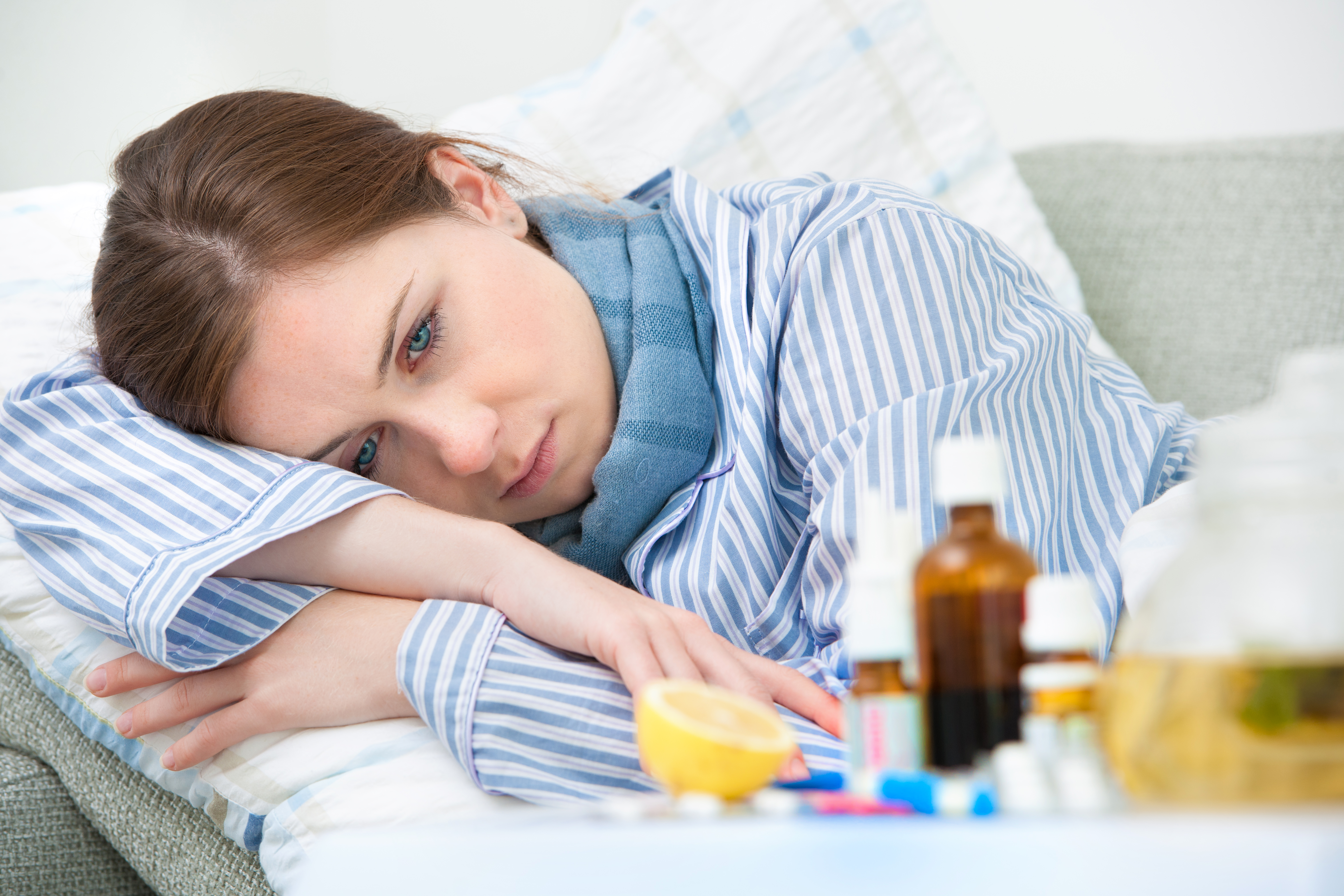 They may increase your bacterial colony or replenish the colony after the colony has been destroyed – like what’s commonly seen with antibiotic use.

And, this may help protect you from foreign invaders, such as the type that causes this type of diarrhea.

Now, after combing through over 1800 individual studies (of which 23 were included for the meta-analysis), they have come to a pretty interesting conclusion…

They discovered that probiotics were able to significantly reduce – by a whopping 64 percent – your risk for antibiotic-associated diarrhea.

And, this was shown in both CHILDREN and ADULTS!

From what they combed through, they concluded:“Based on this systematic review and meta-analysis of 23 randomized controlled trials including 4213 patients, moderate quality evidence suggests that probiotics are both safe and effective for preventing Clostridium difficile-associated diarrhea.”

Probiotics – which are live bacteria – have been shown to have many beneficial effects in your body.

They have been shown to help re-build your lost bacterial colony in your intestines and they may help maintain your bacteria, which play very important roles in everything from digestion to immunity.

Now, according to this study, probiotics may be able to prevent antibiotic-associated diarrhea from occurring in both adults and children.


If you’re serious about your health, then you may want to think about including probiotic-rich yogurts, fermented milks, or probiotic supplementation in order to boost your health and prevent nasty bacteria from invading your body and making you sick. 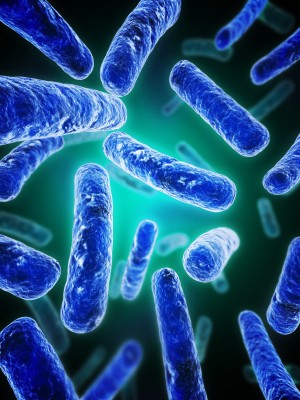 This Should Be Your First Step To Better Health…